Al Fresco Dining: A Treat Out in the Open 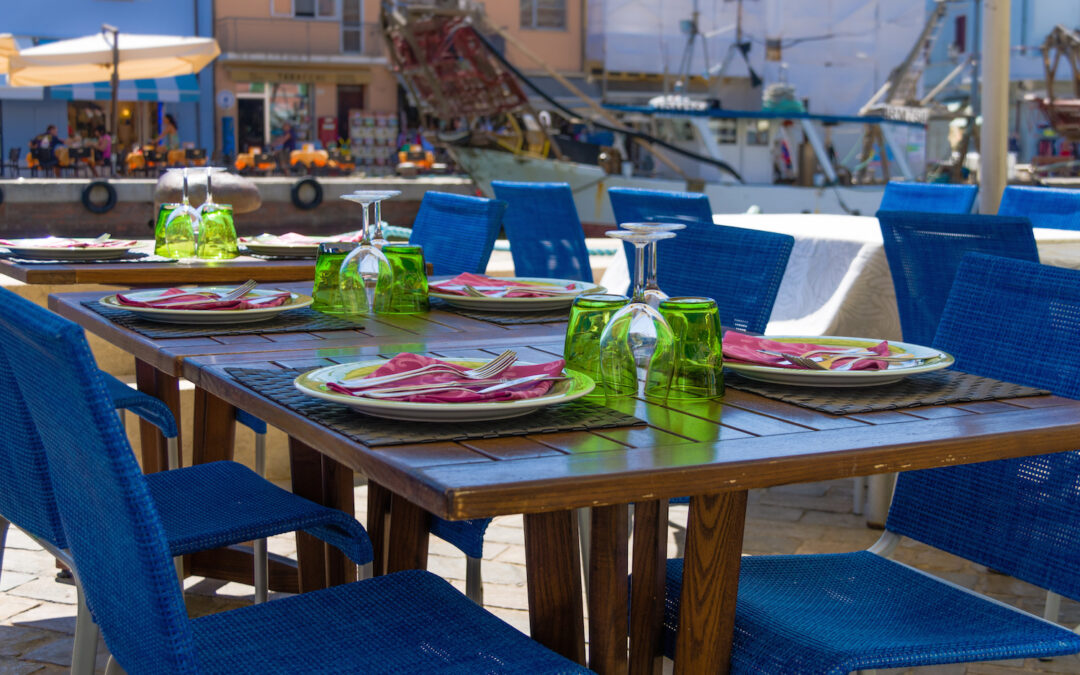 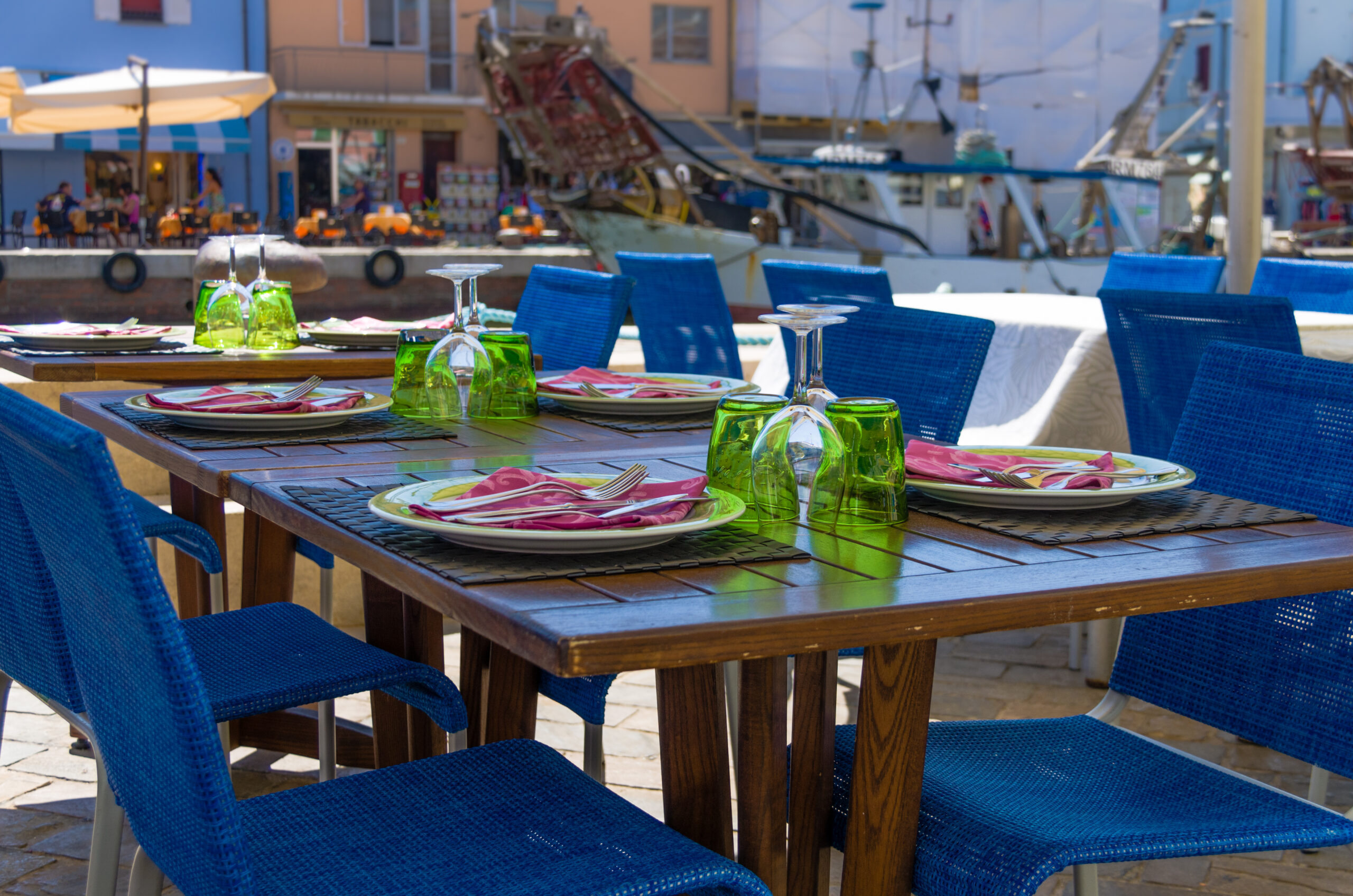 “Al fresco” translates in Italian to “in the cool air,” but – a word to the wise – al fresco dining is not something you’d request in Italy. To Italians, it means spending time in jail.

But here in the States and other places around the world, al fresco means eating outside in the “open-air,” something people have enjoyed for centuries.

In Medieval times, hunters ate outside to fortify themselves for the horseback journeys on which they embarked to tackle wild beasts. Such pre-kill feasts included copious amounts of meat, breads and even more abundant wine.

In the 18th century, Americans discovered the delights of the outdoor picnic and even paid to visit “pleasure gardens” in which they could stroll in idyllic surroundings and nosh on various delicacies. No post-Civil War, self-respecting American family was without a picnic basket.

Germany brought us the outdoor beer garden, and cowboys on the western frontier engaged in outside cattle drives, which ushered in the beloved American barbecue. Australians call it a “chop picnic.”

Over the decades, scores of restaurants and cafes around the world realized the immense benefits of dining out of doors, as have many private residents and community living establishments.

Currently, dining outside is more relevant than ever, as restaurants begin to reopen to outdoor diners. In downtown Naperville, almost 40 eateries have opened their doors to al fresco dining, some of which have obtained temporary permits to do so. Many have gotten creative with areas that were formerly designated for parking, making sure to follow local safety ordinances and guidelines from the CDC and American Disabilities Act.

At Monarch Landing, residents are beginning to relish the exceptional Monarch Landing dining experience outside in our courtyard grille. Maintaining safe social distances in highly sanitized conditions, those who are ready to venture outside can enjoy our dining team’s fantastic fare on our lovely poolside patio.

This summer, al fresco dining is perhaps more welcome – and pleasurable – than ever. Bon appetit!