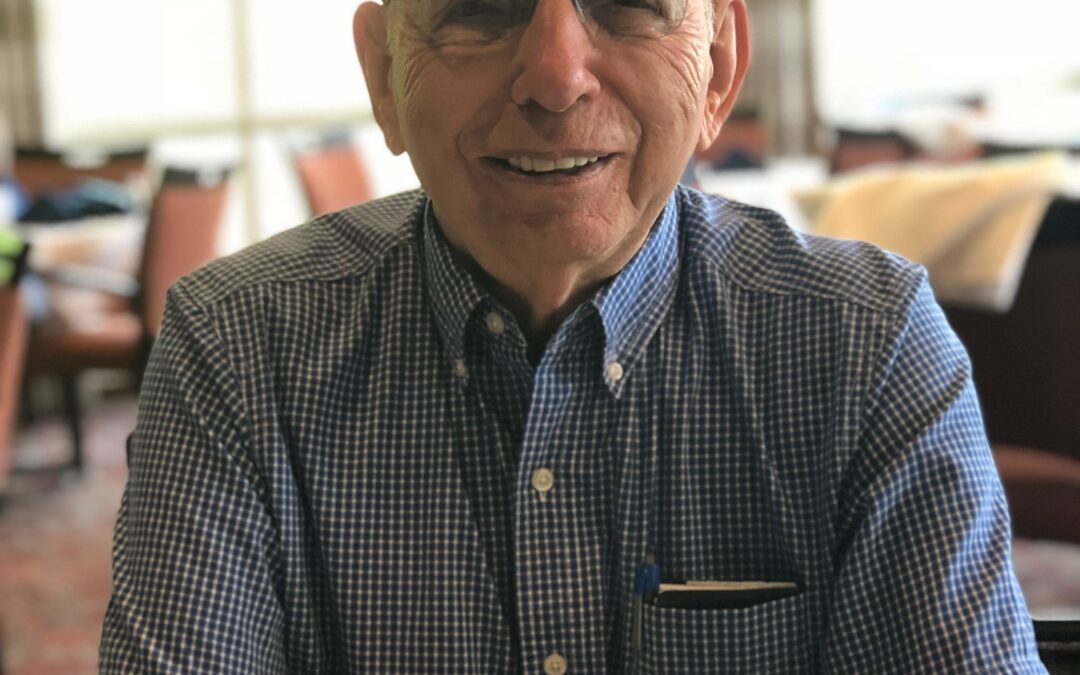 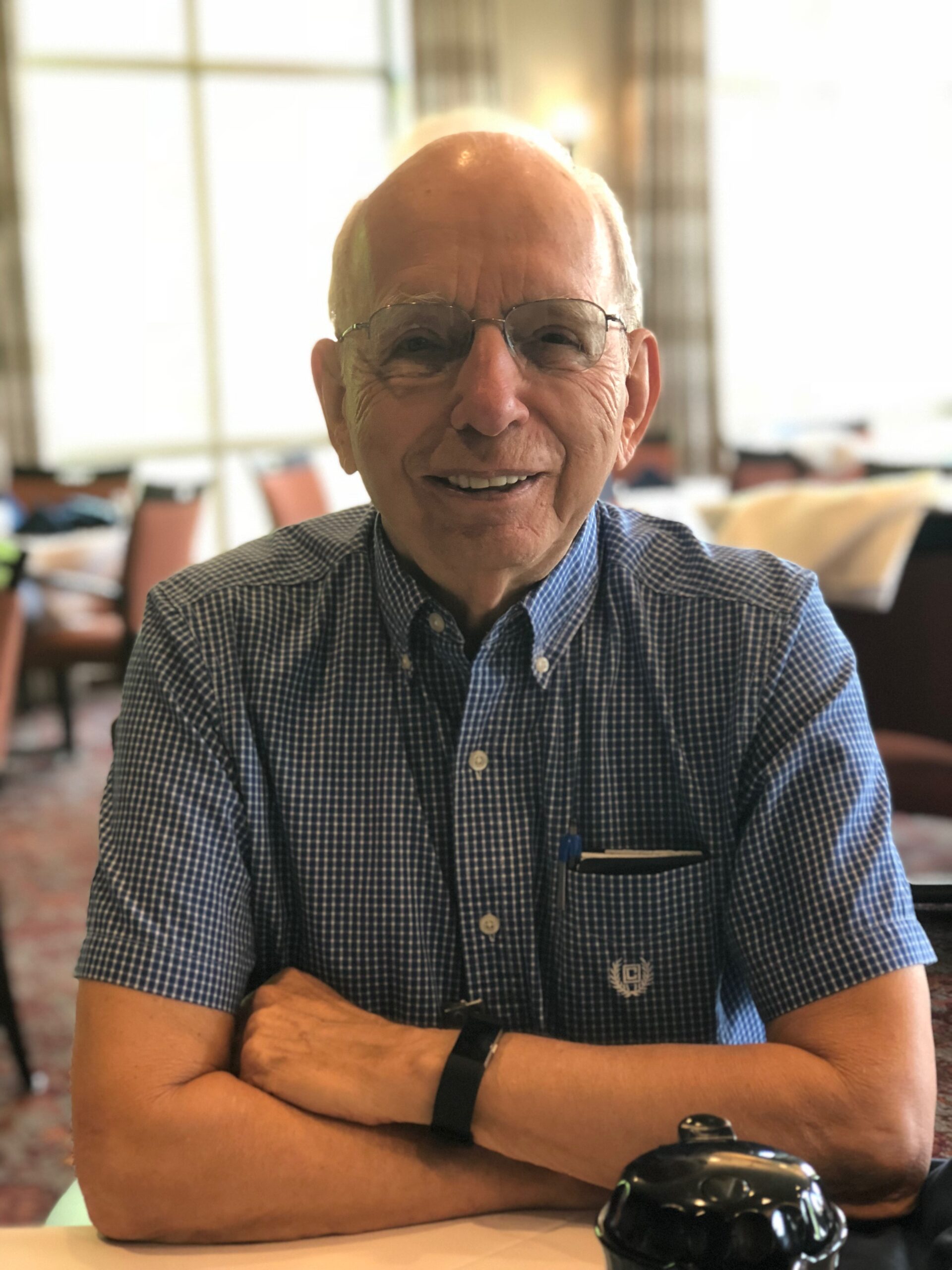 As the Naperville CROP Walk 2020 changed from an in-person to a virtual fundraising event, the generosity of Monarch Landing residents remained persistent.

Duane Mevis, who founded the Naperville Area CROP Hunger Walk almost 40 years ago, launched an on-campus event eight years ago at Monarch Landing senior living community where he lives. CROP, which is an acronym for Communities Responding to Overcoming Poverty, is an annual fundraiser held internationally. Money raised helps to fight hunger nationally, with 25% remaining within the Naperville area benefiting organizations, including Loaves and Fishes Food Pantry and Northern Illinois Food Bank.

In the interest of social distancing, the actual walking component of the Monarch Landing CROP Walk event was canceled for this year. The importance of the fundraising, however, has grown exponentially as increasing numbers of people are facing poverty. Mevis sought donations from his fellow residents through pleas broadcast on Monarch Landing’s in-house television station. “I stressed the fact that the pandemic was hitting the ones most in need, the hardest. And that the helping agencies were being strained, trying to meet the need,” said Mevis.

Mevis raised $9,300, which exceeded his expectations. “This speaks well of the compassionate, generous people here at Monarch Landing,” Mevis said. “We are reminded that we are exceptionally well cared for at Monarch Landing and that many of us have the ability to share some of the bounty.”